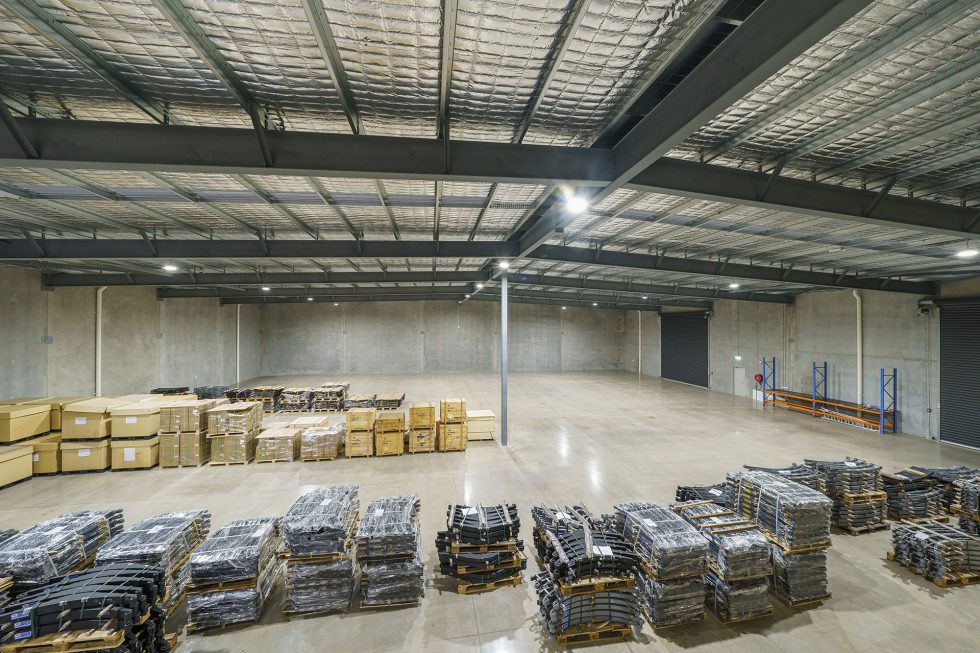 When Managing Director Peter Grose looked to the future, he saw a new custom-built premise in what is become a thriving industrial estate of Western Australia. Originally a Warehouse Construction Engineering Consultancy firm, Tranen Revegetation Systems’ has formed a sustainable presence as re-vegetation specialists expanding into the field of re-vegetation in 2011. The company now boasts clients expanding from land developers including Linc Property Group to mining companies as large as Rio Tinto.

Specializing in native species re-vegetation, Tranen looks to expand not only from a business perspective but how the company can help protect Western Australia’s natural landscapes.
When Peter approached Built Ink Pty Ltd to help achieve a custom-built seeding facility complete with laboratory and large-scale seed storage, Architectural Designer and Director Michael Little took to the challenge with excitement. Mr Grose explained after researching the option of renting and retrofitting to create the desired office and warehouse construction fit-out, the price that was presented by Builtink proved to be more financially viable. ‘So viable I didn’t bother speaking to any other builder’ explained Mr. Grose.

Creating the desired outcome of warehouse construction with a simple aesthetic meant Designer Michael Little had to landmark the building with something.

‘The local Bayswater government looks to incorporate local artwork in certain sized developments, I thought it may be interesting to help landmark the building with a key focus on Tranen’s logo’ explains Michael Little. ‘The logo leaf design on the front façade is a simple, effective feature and it’s ‘emoji’ like appearance suits the company and its forward-thinking, why not highlight it.

‘Mr. Grose also required adequate cleaning facilities, future proof storage facilities, and an open-plan office, all were achieved in a simple office and warehouse development’ said Michael Little who went on to explain most designers overcomplicate it.

Mr. Grose moved into his new office and warehouse 1 year after his initial sketch. ‘It is much the same as what I had requested, give or take a few minor changes initiated by Michael’ says Mr. Grose.

The project was a 644m2 office warehouse complex and is situated in the well-located Tonkin Industrial Park. Its access makes it highly sought after from a logistic point of view is close to the Perth Airport, Great Northern Highway, and Roe Highway to service the south.

Click to find out more information about Tranen Revegetation System’s

To have Built Ink look over your next project contact mike@builtink.com. 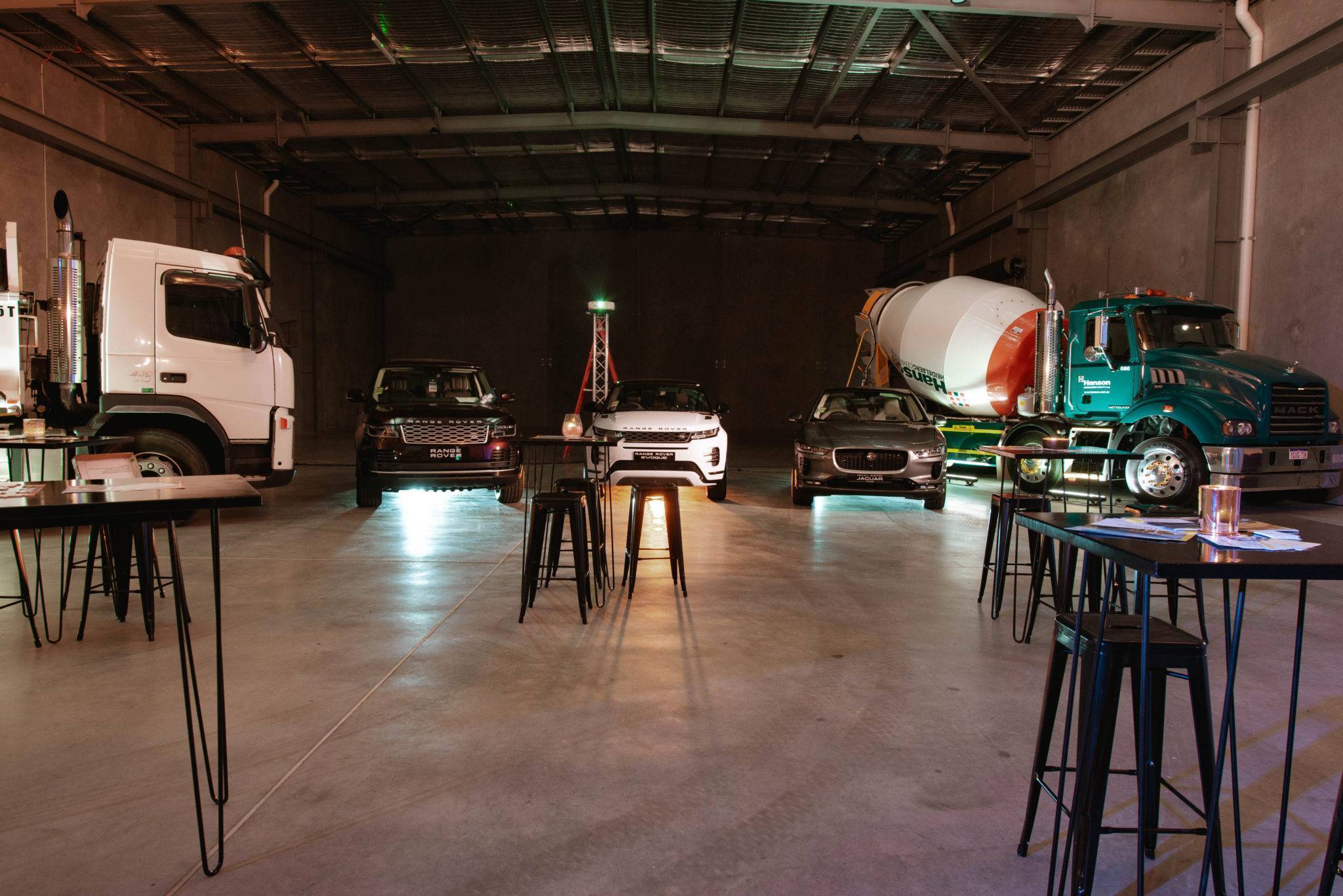 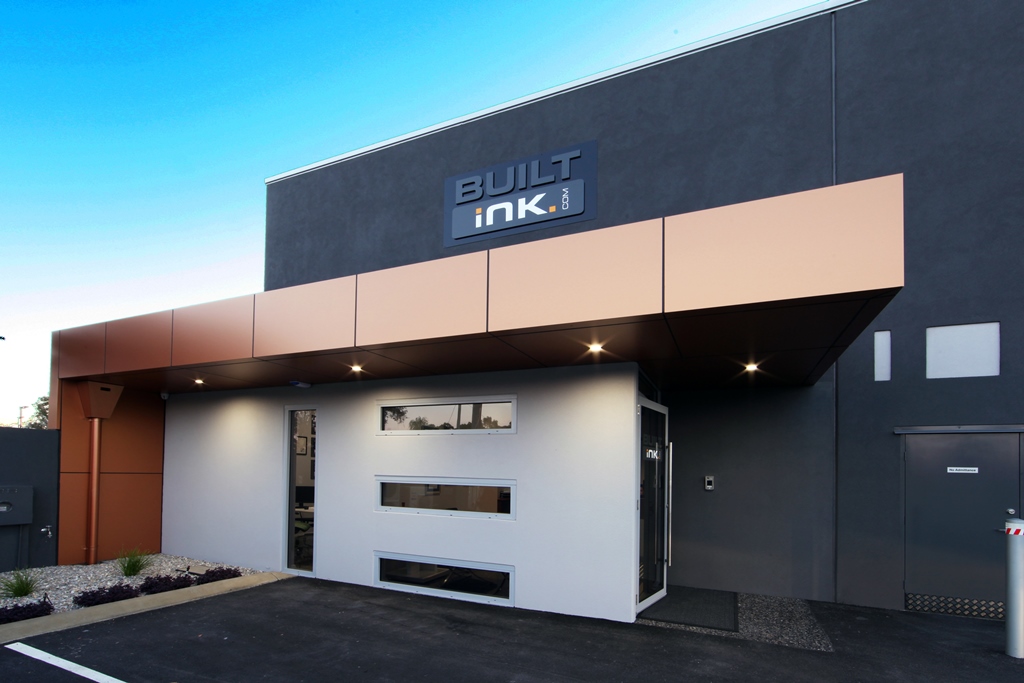